For the Fragile Fighting to open Light in the Dark

ORLO is the latest and second creation of Versi Studio, which is an envisioned olfactive trilogy from Mendittorosa exploring the relationship between poetry and perfumery. The second in this trilogy ORLO is inspired by the poem Edge written by one of the biggest female poets of the 20’th century Sylvia Plath. Edge was first published in 1965.

The poet wrote it - Mendittorosa transformed Edge to our second Versi Studio. In respect for all who fight demons and go to the Edge. For those whose garden grows numb. Who needs more land to expand and to let the light inside. Sylvia Plath was a poet of immensity. Her Opus was superhuman. Her special work, erected as if it stood between her unsecured emotional condition and the edge of the abyss. The art was not to fall.

EDGE (THE POEM) - The woman is perfected. Her dead body wears the smile of accomplishment, The illusion of a Greek necessity Flows in the scrolls of her toga, Her bare Feet seem to be saying: We have come so far, it is over. Each dead child coiled, a white serpent, One at each little Pitcher of milk, now empty. She has folded Them back into her body as petals Of a rose close when the garden Stiffens and odors bleed From the sweet, deep throats of the night flower. The moon has nothing to be sad about, Staring from her hood of bone. She is used to this sort of thing. Her blacks crackle and drag. Sylvia Plath, “Edge” from Collected Poems.

VERSI THE PACKAGING - Each flacon in the Versi trilogy will have a hand-crafted wooden cap and a hand-incised tablet with a symbol unique for each fragrance. For Orlo it is the snakes from the poem. The flacon is housed as usual in the classical Odori d’Anima wooden box, inspired by emblematic transportation cases used for the protective shipping of artworks. 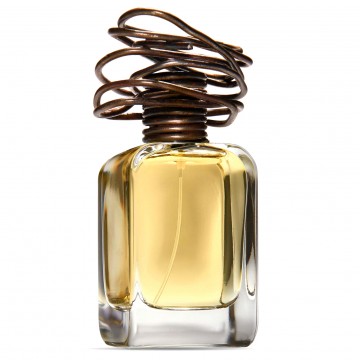 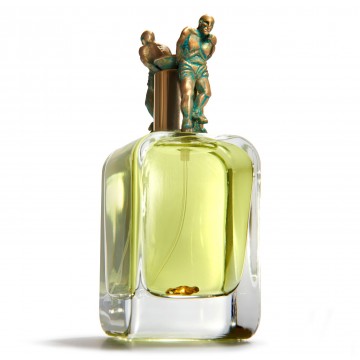 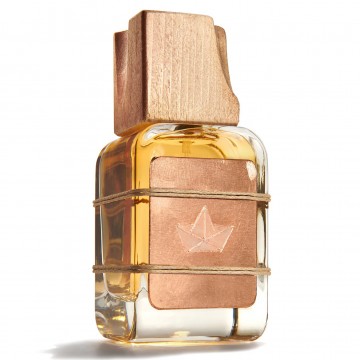 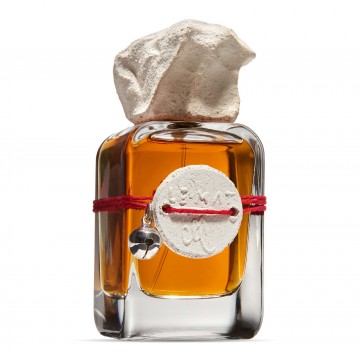 “Every man is a divinity in disguise, a god playing the fool.” Ralph Waldo EmersonA perfume of divin.. 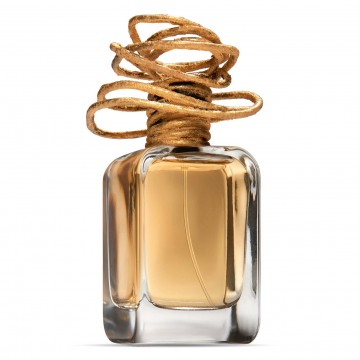 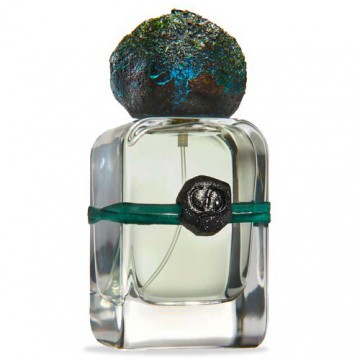 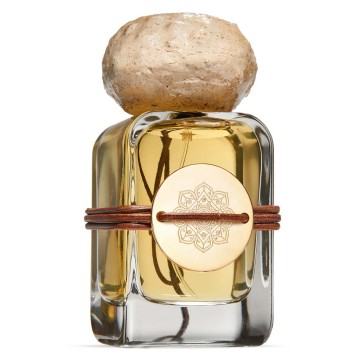 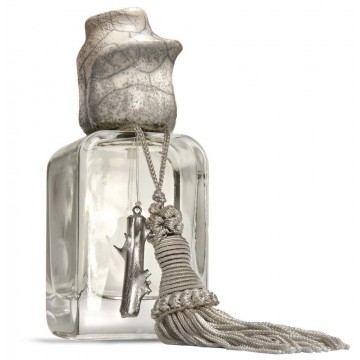 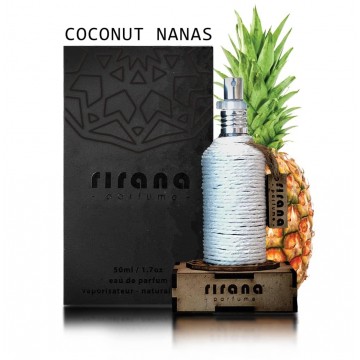 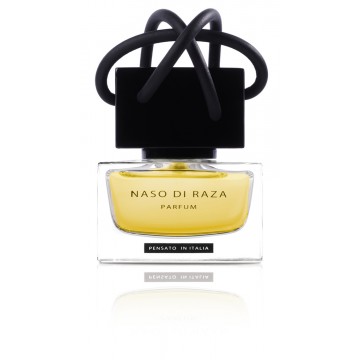